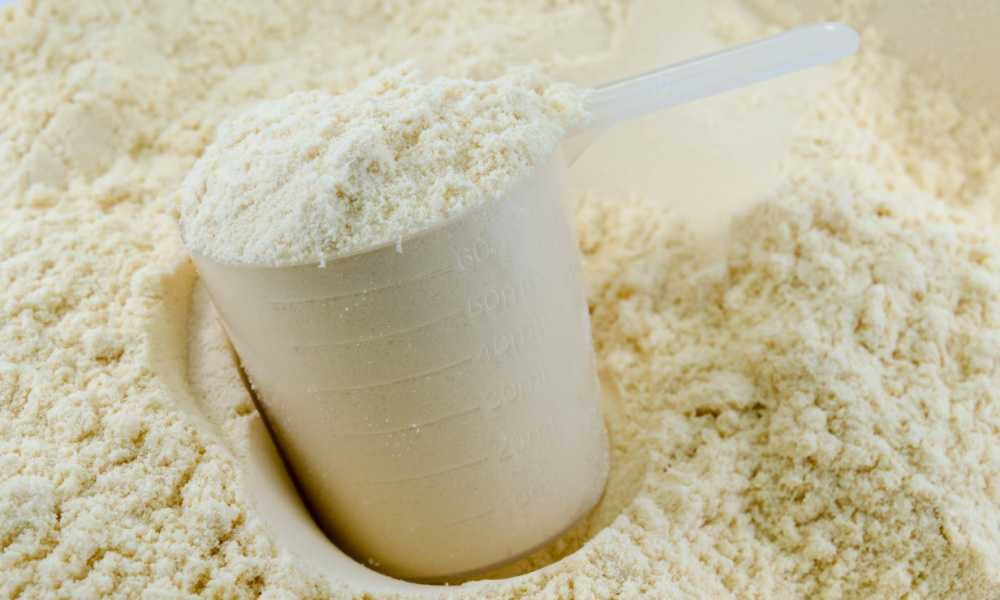 Spread the love
This post may contain Amazon affiliate links and as an Amazon Associate I earn from qualifying purchases.

Have you ever felt like you wanted to add some serious muscle to your body? Well, guess what, you’re not the only one who feels that way!

However, the fact of the matter is that very few people will succeed with this goal. There are lots of things that can keep you from gaining the muscle mass that you desire, even though you’ve been religiously hitting the gym every single day.

This is the whole reason why skinny guys tend to add a mass gainer to their overall nutritional plan. However, maybe you’re wondering, “is mass gainer good for skinny guys?” The answer to this is yes. In the following information you will find a guide to help you in the decision-making process. 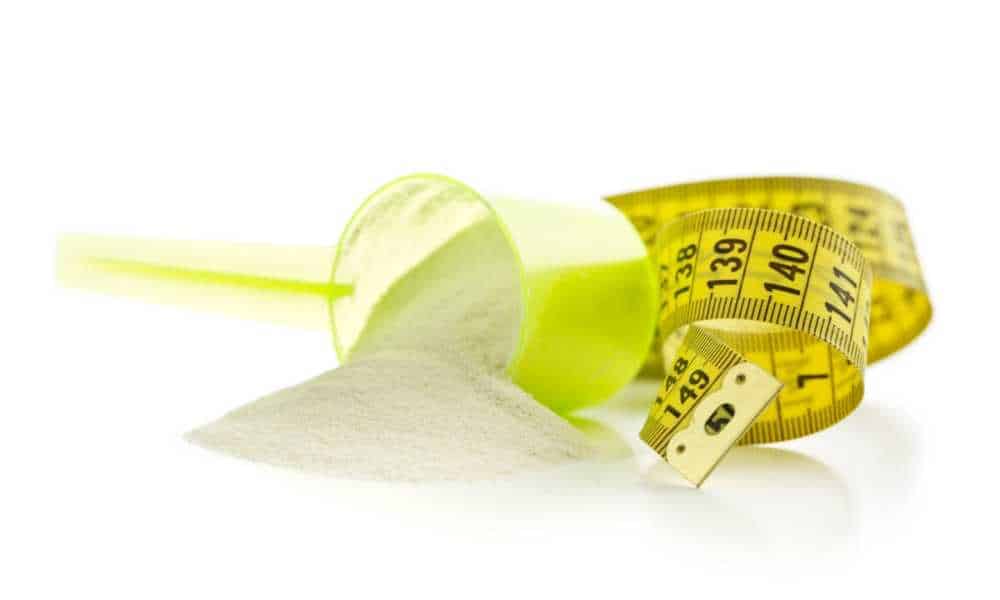 Benefits of a Mass Gainer

Of course, as you know, before you decide anything, it’s a good idea to educate yourself on the matter. You must know what a mass gainer is and what it’s meant to do.

Basically, mass gainers are designed to give the consumer all they need to rapidly build muscle. Typically, these supplements contain high amounts of proteins, carbs, and calories. This is an effective combination to help the user bulk up more rapidly than they usually would.

Most of the time, when an individual wants to build muscle, they will start consuming more calories than normal. These are critical and will be directly turned into muscle. Of course, many people also feel like they should be eating around the clock to reach their goal of bulking up. This can be slightly inconvenient, especially if you have a busy schedule. That is where a mass gainer comes in; you will exceed your daily calorie requirements without struggling. Depending upon the product you use, you could be acquiring up to 4,000 calories in each shake.

You can consume your mass gainer before or after working out, or at any other time that you choose. Most of the time, pro athletes who want to build muscle will take theirs just before they work out. If you decide to do this, it’s necessary that you choose one that has a high carb content. The carbs will increase your blood sugar levels as well as feed your muscle. The increased blood sugar will cause amino acids to be driven into your muscle cells, so you get the maximum benefit from the mass gainer.

If you’ve been in the fitness world for any length of time, you’ve more than likely heard the term creatine. This is a supplement that holds amazing benefits for those who want to quickly build muscle. Creatine is an ingredient in the mass gainers, which means that you can reach two goals with one product. While it’s highly recommended, it’s not necessary to choose a mass gainer with creatine; that depends on your personal preference.

Another factor to consider is that most mass gainers do contain l-glutamine, which is critical for individuals who regularly push themselves in the gym. L-glutamine is an amino acid that serves to speed up your body’s recovery after a stressful workout. In addition, it can increase your body’s immunity. Therefore, when you are choosing a mass gainer, you want to make sure it has a high amount of l-glutamine.

One final thing to keep in mind is the calorie levels. You only need a certain number of calories to build muscle. Mass gainers come in a variety of calorie counts. However, you must remember that it’s critical to properly count your calories. There’s a huge difference between a mass gainer that is 400 calories vs one that is 900 calories.

If you consume too many calories, you could end up gaining fat mass instead of muscle mass. Most individuals who use mass gainers have found that those products between 400 to 600 calories are effective. Of course, if you really want to pack on the muscle, then try the product with 900 calories.

Potential Disadvantages of a Mass Gainer

The truth is that mass gainers are not perfect and they’re not going to work for everyone in the world. Some people have some fairly negative side effects when they use a mass gainer. Then, there are others who don’t get the results they expected.

Here are some of the disadvantages of a mass gainer who contribute to ask yourself : "Is Mass Gainer Good for Skinny Guys ?"

A lot of the mass gainers on the market contain high amounts of creatine and caffeine. As long as the two are separated, they’re fine. However, once combined, they increase your risk of dehydration. So, make sure that you choose one that has one but not both.

Most of the mass gainers on the market simply don’t taste great. Some people can’t consume them because of this. Plus, there’s the fact that many also have a horrible aftertaste that can stick with you for hours after you drink it.

Basically, the truth is that mass gainers are great for body builders and for those skinny guys who want to gain a little. In order to find the best for you, check our article of the best mass gainer for skinny guys. However, you must also keep in mind that there are some disadvantages. When you know the advantages and the disadvantages, it’s easier to decide whether or not it’s a good idea for you.

Creatine vs. Mass Gainer: Which Is Better?

How Many Scoops of Mass Gainer Should I Take?